The following three scenarios highlight actual Olympic clients and a variety of beneficial planning solutions they’ve received from our firm. For privacy and confidentiality reasons, photographs shown are not of the actual clients. 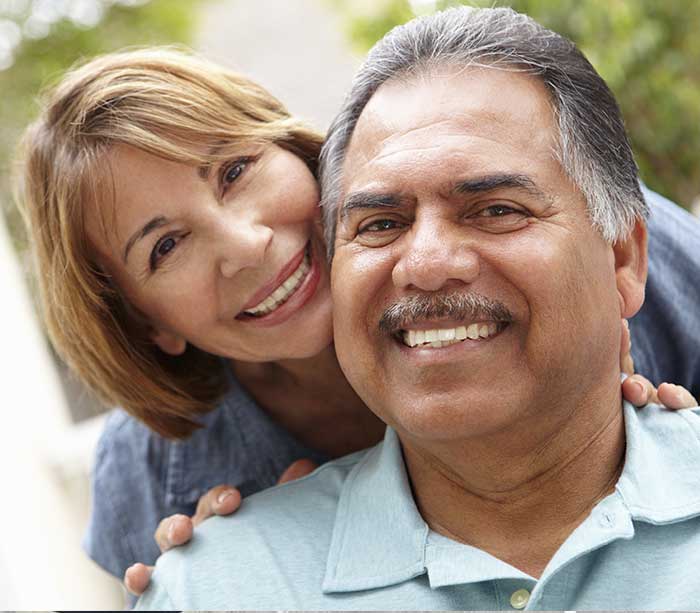 The bulk of this client’s portfolio resides in a taxable (non-IRA) joint account. The account holds a number of large, highly-appreciated stock positions the client has owned for years. They’ve long recognized the need to reduce these positions and diversify the proceeds, but have been reluctant to sell shares due to adverse capital gain tax implications*.

Utilizing Envestnet’s state-of-the-art technology and a dedicated team, Olympic is assisting this client with a systematic Tax Management/diversification plan. First, an annual ‘capital gain budget’ is established which effectively limits the amount of capital gain realized in the account each year. Next, appreciated shares of stock are sold until the cap gain limit is reached. The cash proceeds resulting from the stock sales are immediately invested across the other, broadly-diversified holdings in the client’s managed investment model through Olympic.

At that point, a strategic ‘loss harvesting’ methodology is activated. The goal here is to realize capital losses that can be applied to offset as much of the taxable capital gain as possible. In this manner, a dual objective of broader diversification and improved capital gain tax control is achieved.

Once a calendar year is complete, the process automatically begins again in the New Year and continues to repeat annually until the large, appreciated stock positions have been reduced to a prudent level.

This client owns and operates a successful professional services firm. When they initially became Olympic clients, our first step was to consolidate a variety of brokerage/retirement accounts from multiple different firms. This resulted in the immediate benefits of streamlining/administrative efficiency, improved asset-class coordination, and overall lower costs.

Next, a plan was implemented for the owners and their employees to fund their company retirement plan accounts (this was not being done consistently.)

As with other Olympic clients, this couple is also benefiting from the Tax Management service described above. Their taxable brokerage account is enabled with a feature that continuously monitors for realized gains, then harvests offsetting losses in an effort to better control capital gain tax exposure.

Finally, this client is a decisive investor who has added significant sums of new money to their portfolio during periods of market decline. Over time this ‘buy lower’ approach has served them well and resulted in attractive gains. 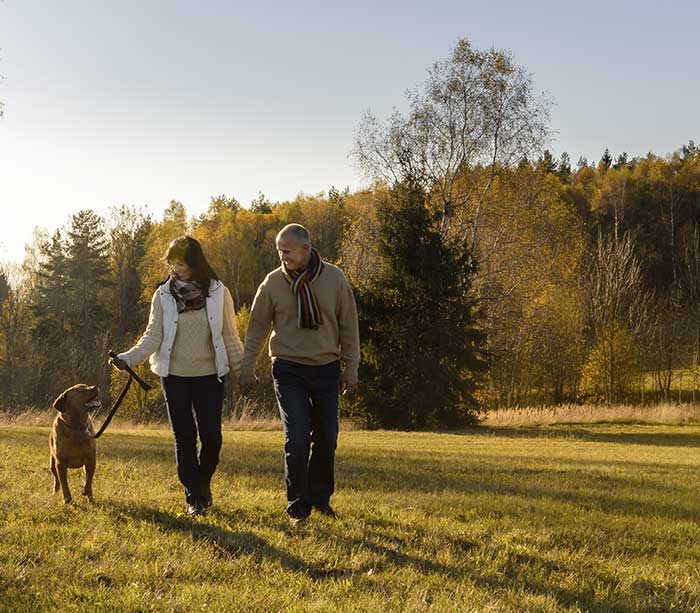 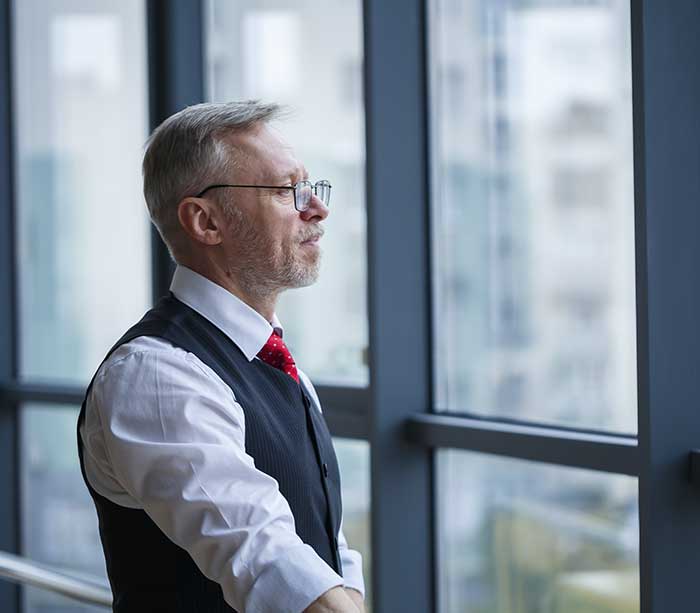 When this client was referred to Olympic he owned multiple brokerage accounts with other financial institutions. For him, the benefits of consolidating his investments were apparent and compelling.

He had also been ‘managing his own investments,’ largely without success. Part of his do-it-yourself portfolio consisted of $600,000 he had left behind in a previous employer’s 401(k) plan, largely in an attempt to control costs. The investment choices in the plan were limited, and the mix of investments he had chosen was not well-suited to his financial goals.

After multiple conversations of gathering data and exchanging information, the client was presented with a detailed investment proposal. Among other things, it included a recommendation to initiate a ‘direct rollover’ of the money in the old 401(k) plan to a new Rollover IRA account at Charles Schwab. There the funds were invested in a much more robust combination of professionally-managed investment types. This in turn created a broader range of investment opportunities and a better measure of diversification.

Additionally, the client’s father is an affluent man who makes annual gifts of between $50,000 and $100,000. Whereas previously these funds had either languished in low-yielding cash or been randomly invested, the client now has a clearly-defined investment plan to which these valuable gifts from his father can be added and grown over time.

*Olympic does not dispense formal tax advice. Investors are encouraged to seek guidance from a qualified tax planning professional.